Mentor My Mix goes behind the scenes to focus on the tactics for the artist/producer to thrive in today's music industry. MMM delves deep into the professional life stories and the core competencies that make each guest great at what they do. Join Greg Gordon as he explores what makes for a great artist/producer and the chance to get to know what makes them tick both as everyday people and their passion for making music their lives. 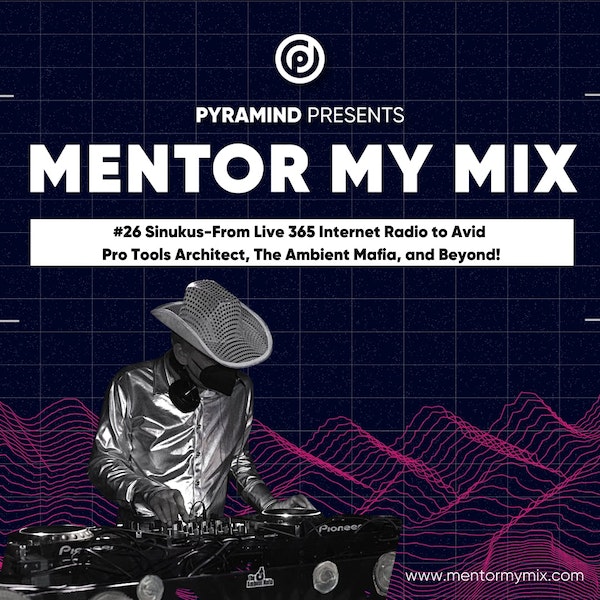 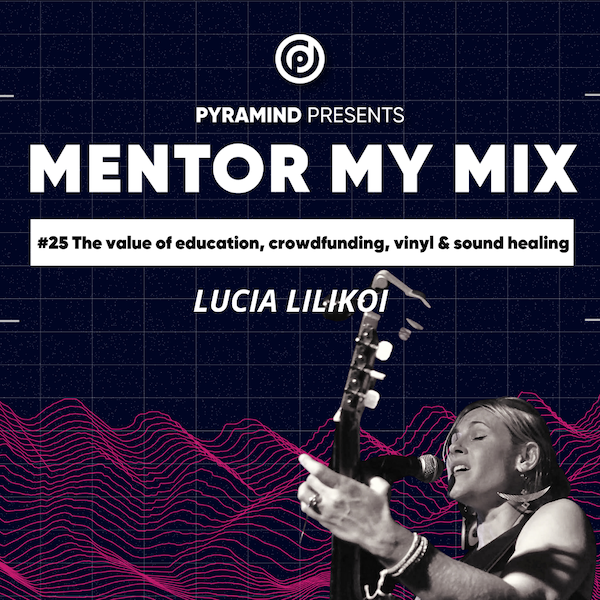 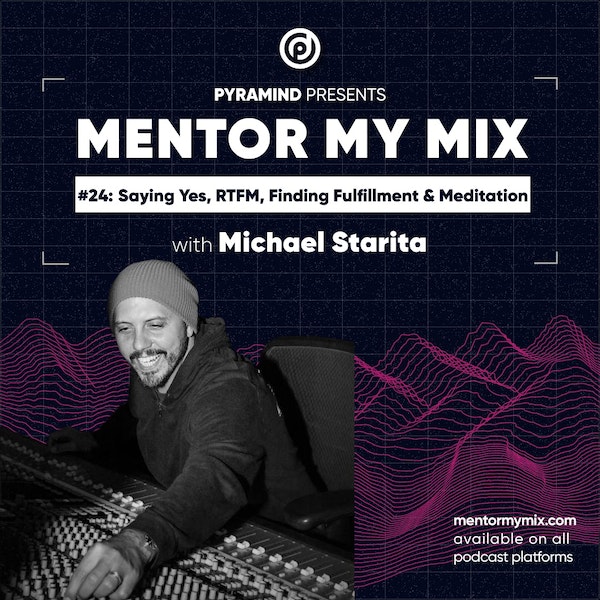 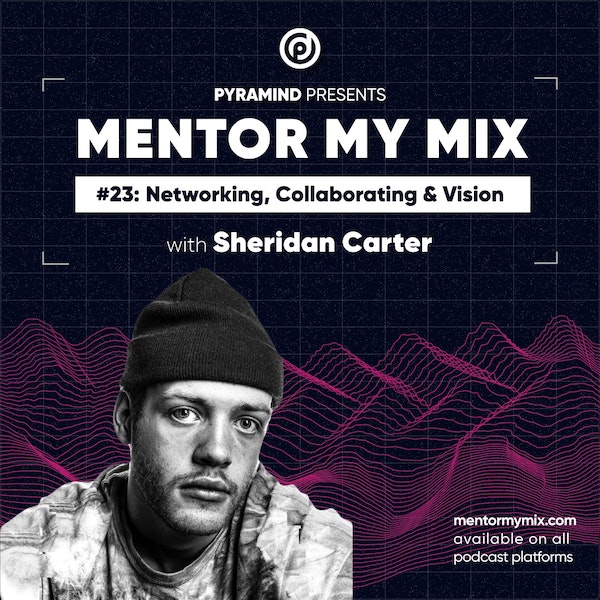 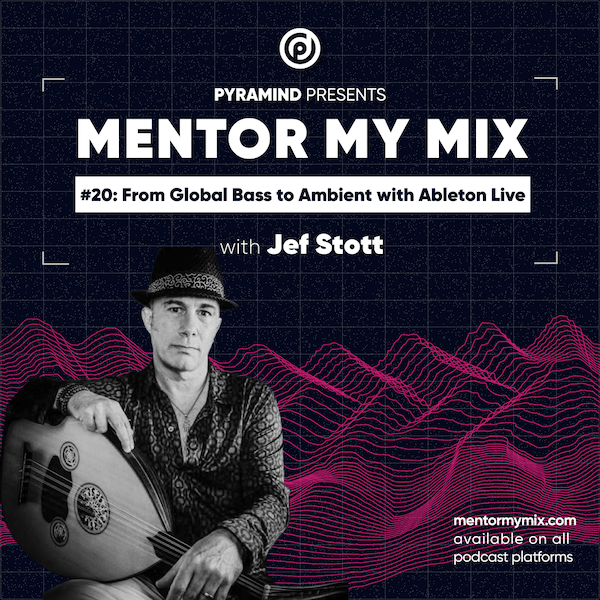 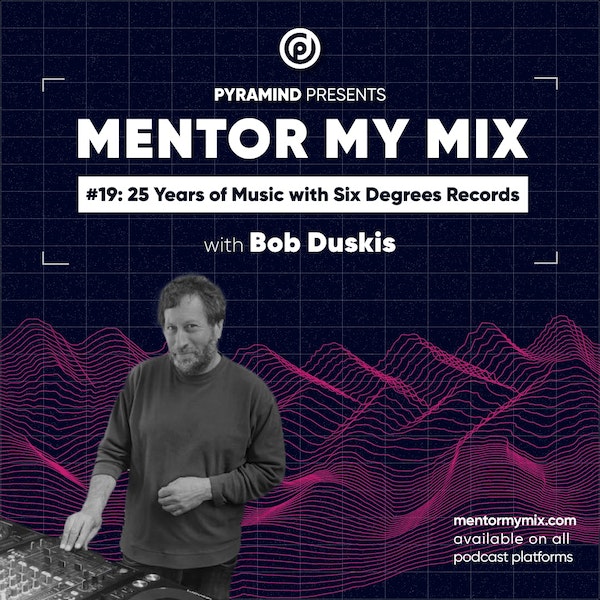 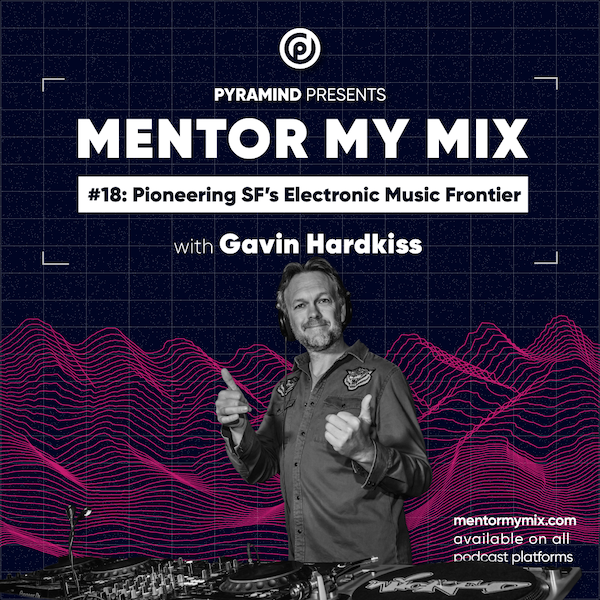 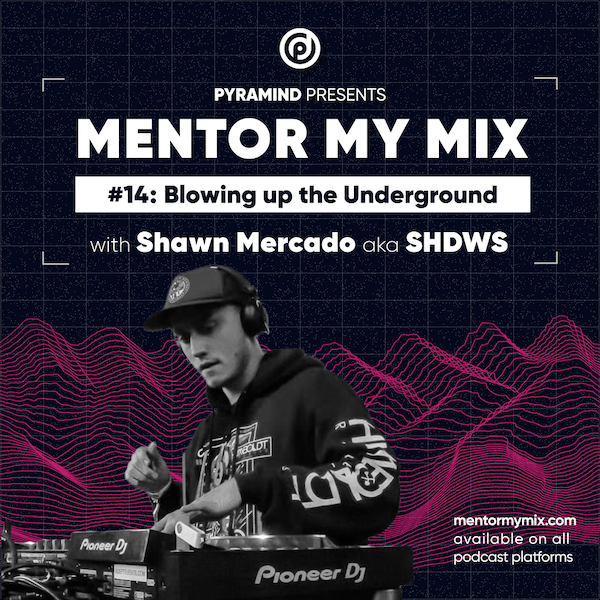 Sinukus: From Live 365 Internet Radio to Avid Protools architect, The Ambient Mafia, The Unison Collective and beyond! 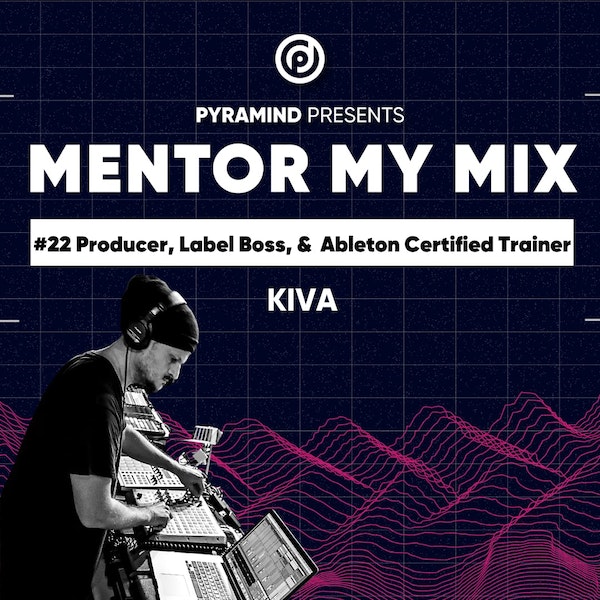 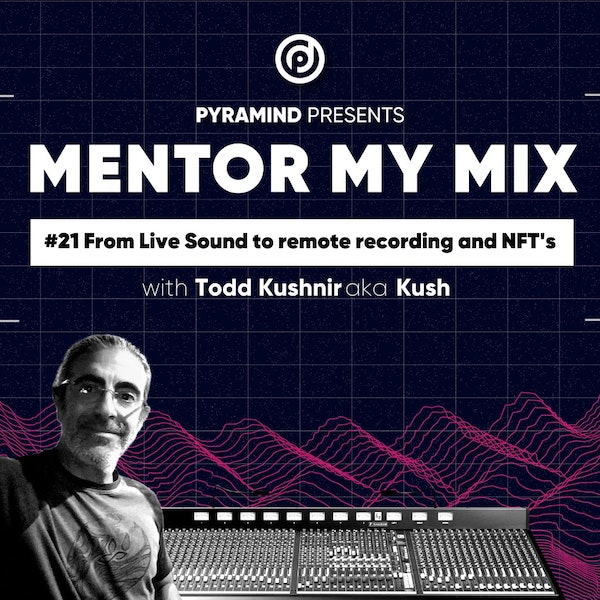 Kush: From Live Sound to remote recording and NFT's 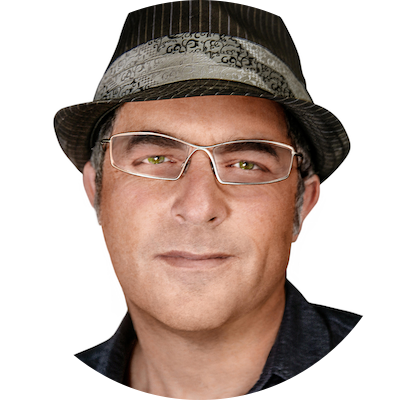 I help artists and producers guide their passion for music and audio production into careers that change lives.

Host of the “Mentor My Mix” Podcast that features interviews with a global network of industry professionals, producers, artists and educators.

I have conducted panels and spoken at: SXSW, The SF Music Tech Conference, AES Conference, The Academy of Art, SFSU, and GRAMMY Sound Tables.

Voted entrepreneur of the Year by The Renaissance Center For Entrepreneurship and awarded ICIC's (Initiative for a Competitive Inner City) top 100 fastest growing inner city companies in America.

30 year voting member of The Recording Academy (The Grammys). Served on the board of Governors and as a Trustee.