Game Audio Bound: From LA To The SF BAY

From Live sound and national touring to theater sound to assisting and running sessions in LA recording studios to the scoring stage at Universal Studios. Getting lucky with a gig in Editorial, laying in backgrounds and sound effects for TV shows and movies. Developing custom sound design for the Weird Science TV series. Getting exposed to working in Dolby Surround and using that experience to transition to the SF Bay Area Film and Post world. Being warned how that was going to be very hard in the Bay Area. Seeking council from engineers working at The Saul Zaentz Film center. Getting introduced to Murray Allen, a Chicago Ad legend, president of AES and founder of The Recording Academy (The Grammys). Finding common ground with Murray that led to contract work with EA working on Wing Commander 3 and mixing on ADAT. Eventually being hired on the team with Don Veca, Rob Hubbard and other Game Audio industry legends. Going on to work on many sports titles. Figuring out the concepts of granular sound design for interactive sound. Meeting the memory challenges of early gaming consoles. Grinding 12 hour days, 80 hour weeks and building long lasting relationships. Going from twelve years at EA to Sony in 2006 to work on the Socom franchise on the PS2 console and becoming Audio Director for The Godfather Project. Building a twelve man audio team for an open world game. The importance of engineering support in the audio design process. Porting to the second generation XBox 360 with expanded memory and using the additional RAM to up-sample the effects for higher audio quality causing the game mix to sound off requiring each sound design event to be re-mixed. A deeper dive in mixing a game title. The many challenges of working on a "launch title". The need to be agile , working with multiple departments and meeting multiple deadlines and challenges. Supporting outside developers as a service team. Working on Sly Cooper with Greg Debearde and "becoming the audio team". Working on Uncharted and The Last of Us by supporting "The Santa Monica Team". Working with Dolby Pro Logic & Pro Logic 2 with EA sports out of Canada and then on the SSX Snow Boarding titles encoding four channel DTS for live, real time Quad mixing. Moving to a nice to have feature to a must have that enhances the experience and sales of the games. Detailed description of creating an immersive audio demo to compare three tools for immersive audio mixing: Dolby Atmos, FB 360 and Dear VR. Using the Dolby Atmos render to create a realtime Binaural mix. Differences in HRTF and headphones affecting the results of a mix. Check out the blog for more detailed info and all three Binaural mixes side by side: https://pyramind.com/mixing-a-track-on-dolby-atmos-facebook-360-and-dear-vr-comparison/ 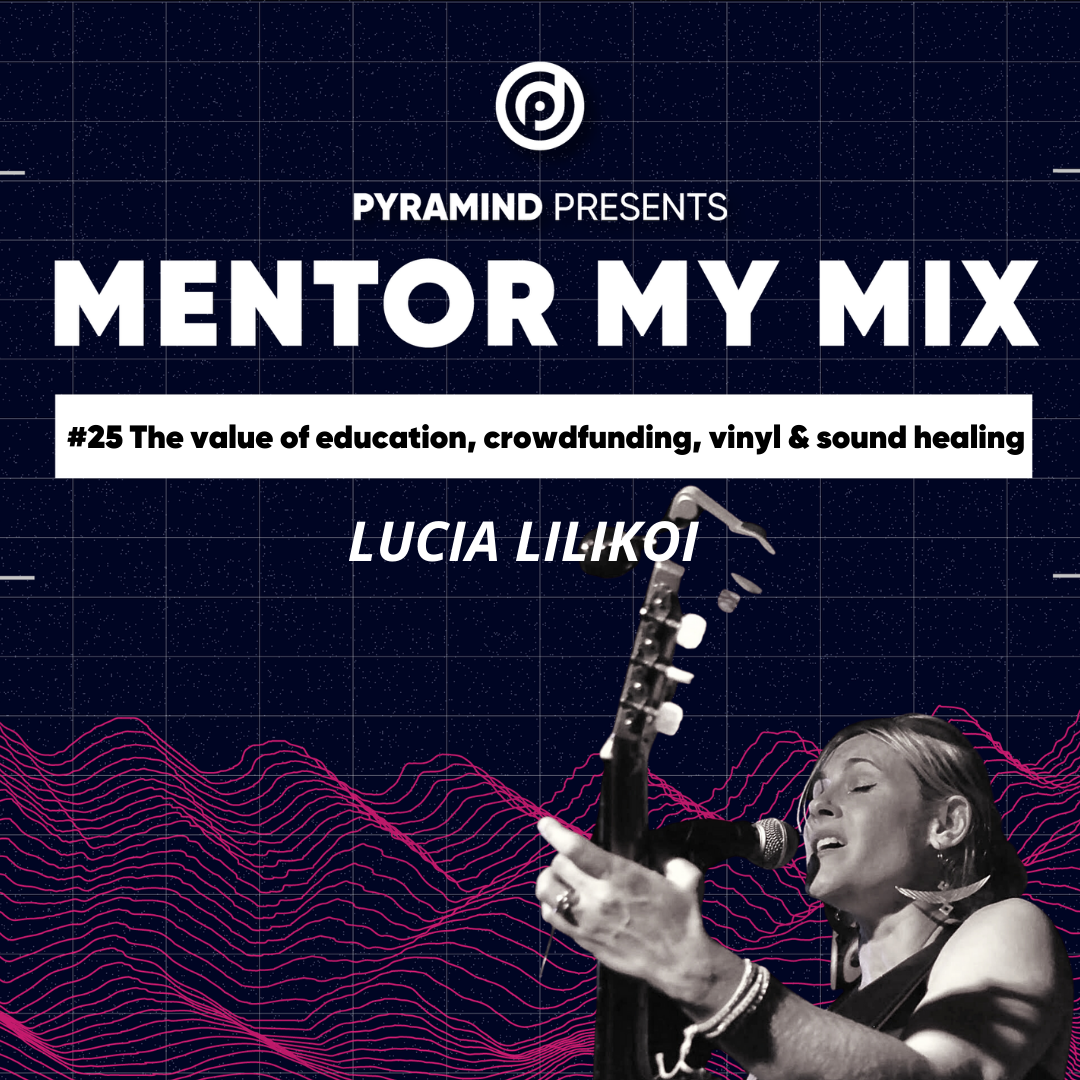 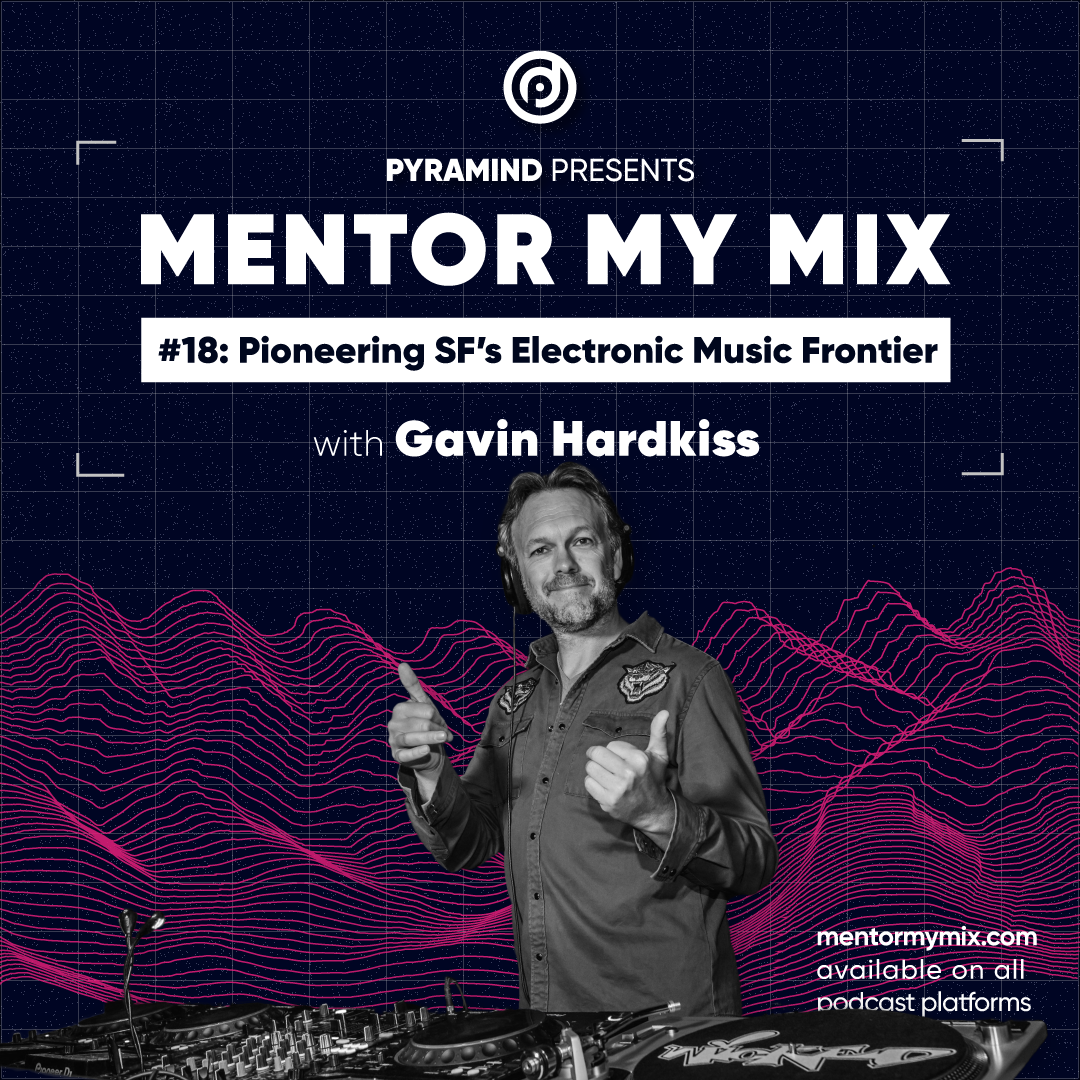