Shawn Mercado AKA Shdws: Getting signed to Night Bass and Divided Souls to Parc 'N Rave shows with Insomniac

Shawn Mercado, aka SHDWS, producer, DJ, engineer, and sound designer. A Bay Area native and Pyramind Alum. Shawn shares his experiences with DJing and promoting for iconic San Francisco clubs like EPR, Ruby Skye, and City Nights. He’s produced music previously as M3RC, and spent years honing his craft and discovering his signature style, leading into rebranding and releasing a polished sound under the SHDWS. He’s released music for Night Bass and Divided Souls, and has collaborated recently with Blossom. Shawn talks about his experience with Wax Motif’s Park ’N Rave Livestream, and what it was like performing for a socially distant audience and tens of thousands of viewers on Insomniac’s Twitch and YouTube streams. And Shawn breaks down his debut release with Divided Souls, Vixen. 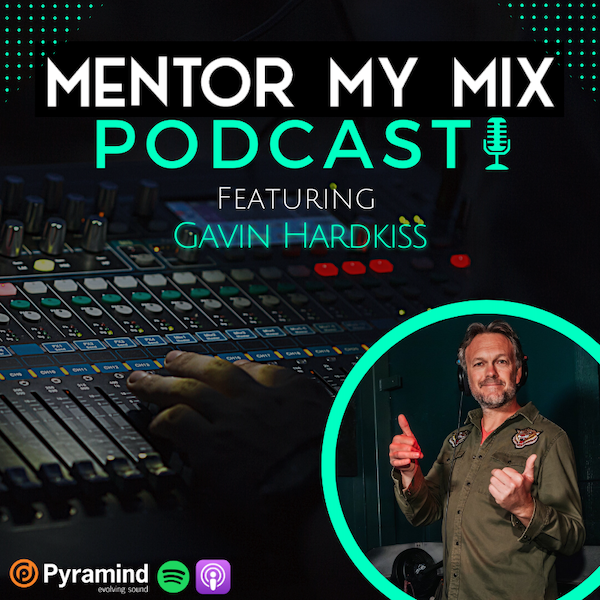 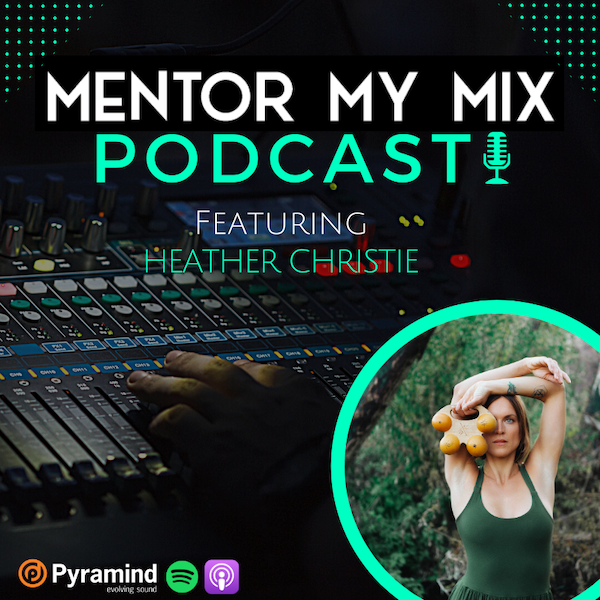 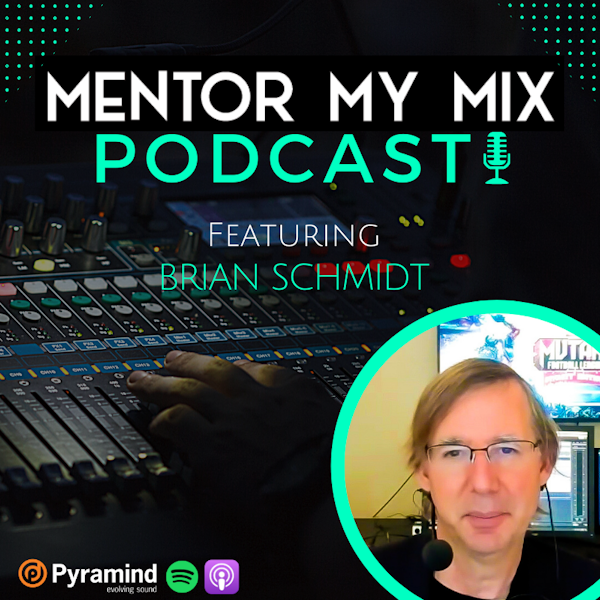 The Pyramind/G.A.N.G. Sound For Games Scholarship + 30 Years in Game Audio 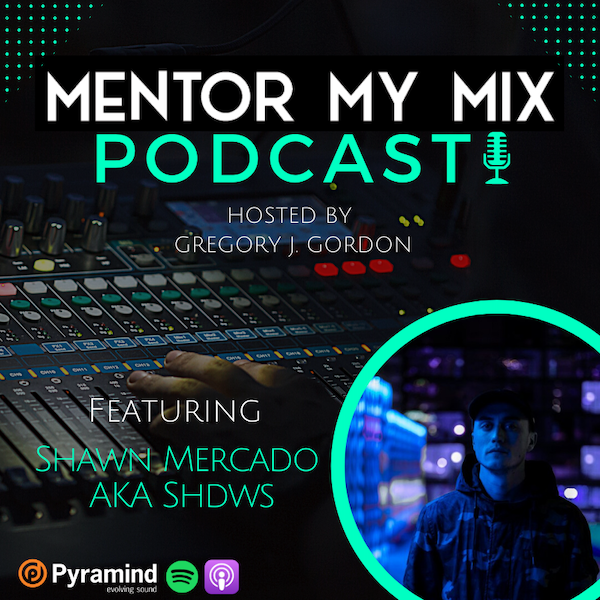 Shawn Mercado AKA Shdws: Getting signed to Night Bass and Divided Sou…